AND SO LIFE GOES ON EVEN AFTER THE WORLD SERIES

Here we are already into the month of November.  The World Series is over -- even though it would have been great for the Royals to win, they have nothing to be ashamed of as they played good baseball, especially during the play-offs and the World Series. They provided many of us with many hours of entertainment in the recent weeks.  Not much good on television anymore so what else is their to watch other than sports.  The Chiefs are doing pretty well and hopefully they will continue throughout the remainder of the season. 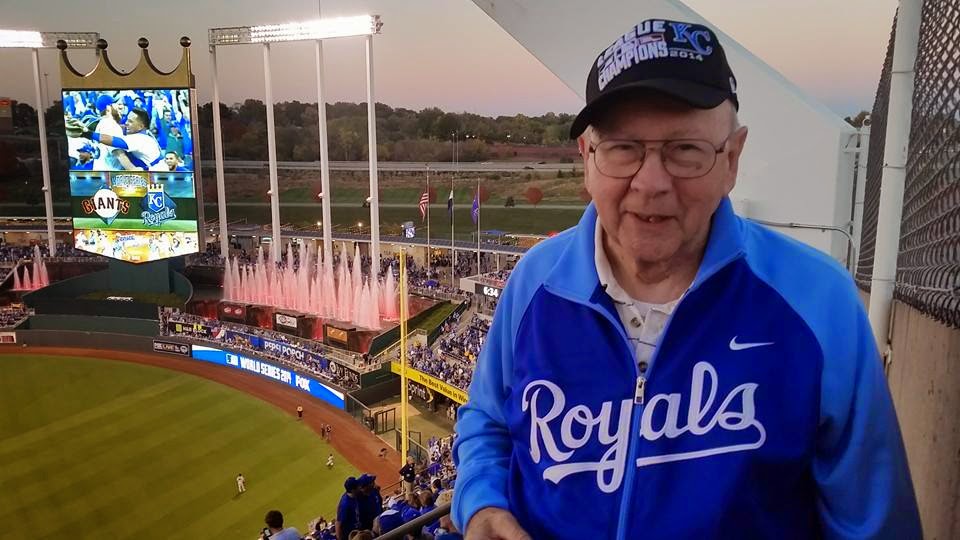 High up in the upper deck at Kaufman Stadium for the first
game of the World Series.  A great evening even though
the Royals lost that first game.

The leaves are pretty well all gone from the trees but there are plenty of them still on the ground.  The men who take care of the grounds for the Sisters keep running their big lawn mower over the leaves until they are pretty well all in very small pieces.  It seems to me like we also did that at Conception.  The trees were not nearly as pretty up here as they usually are in the Conception area.  I saw a lot of good pictures taken at Conception and there was a lot of color there.  The wind is usually pretty strong up here so that means the leaves blow off pretty fast in the fall of the year. 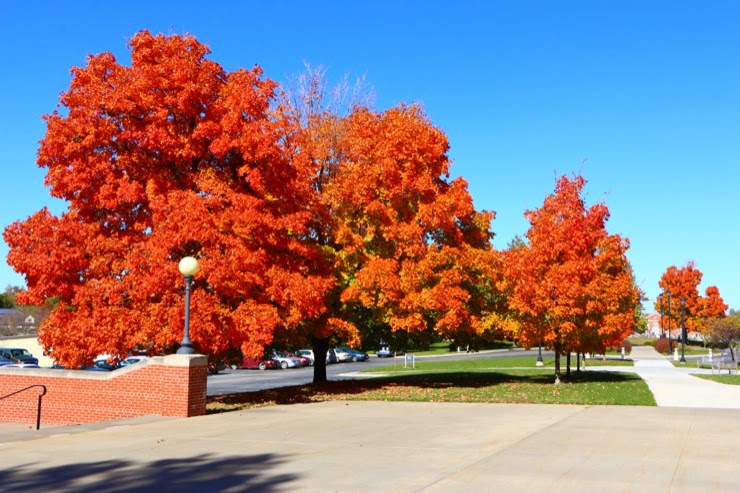 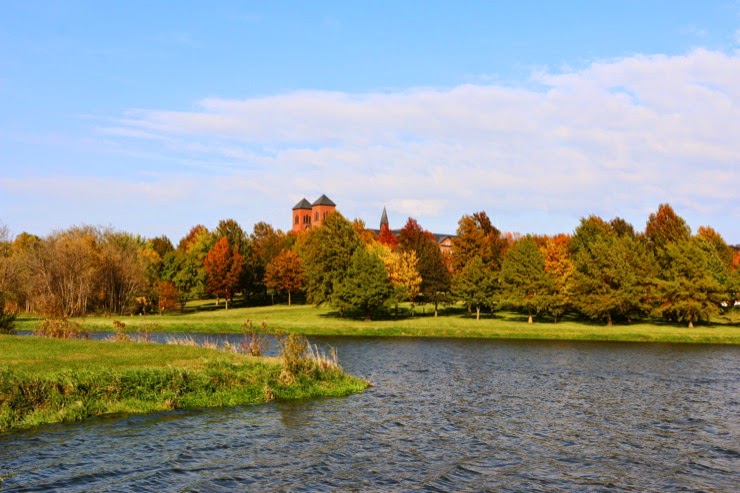 This past Saturday I went over to Stanton to celebrate the 5:30 PM Mass for Father Gerald Connealy, a friend and alumnus of Conception Seminary.  I noticed a lot of corn still out in the fields.  I guess there is a bumper crop fo corn and soybeans this year, at least here in the Midwest.  My little hometown of Brunswick MO has three elevators but I am told they are all full and a lot of grain is simply stored outdoors.  Hopefully we can get some of these good crops to areas of our world where people are still starving.   They must feed a lot of the corn grown in this area to fatten cattle.  There are many, many feed lots here in Nebraska and you can certainly smell them as you drive down the road.

I sure enjoyed the World Series this year.  I think the Royals did a great job and really showed the world that we have a good team here in our part of the country.  Hopefully this will continue next year.  With the players becoming free agents you never know where a player will be from year to year.  Not much of a sense of loyalty it seems to me.  People like Stan Musial, Ted Willians, George Brett and many others played with the same team their entire career.

Tomorrow is voting day in this country  I just hope we elect some good men and women and that we can get this country back on the right track.  Unfortunately I won't be voting.  I did not register in Nebraska and I forgot to get an absentee ballot in Missouri.  But, I will be watching the returns on Tuesday evening.

As usual we monks of Conception Abbey will be gathering at Conception over Thanksgiving week.  As many of you know it is on Thanksgiving day that we usually celebrate the jubilees of the year.  This year I will be celebrating sixty years of profession.

God bless you all. 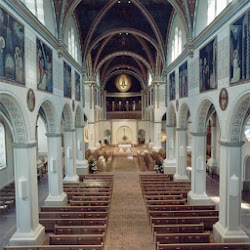 Welcome to my blog.

You are invited to view photos on my photo site at:
http://kennethosb.smugmug.com/
My e-mail is: kenneth@conception.edu 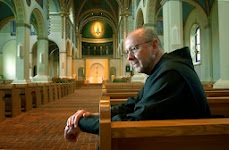